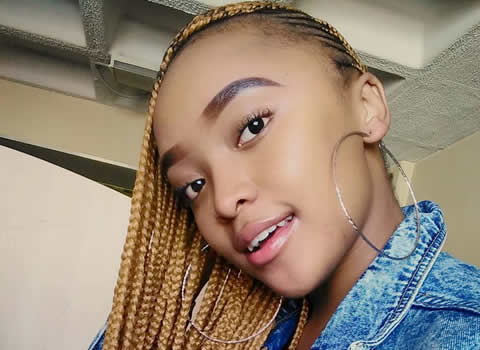 After the elimination of fan favourite Ofentse Motale, Idols SA 2017 contestant Thapelo Esau seems to have taken over as one of the most popular contestants and an early front runner for the crown.

Thapelo once again melted hearts with a stirring performance that quickly saw her become the talk of social media.

While fans debated many of the contestants’ performances, Thapelo’s fans filled social media with messages and memes, which hailed her talent.

Twitter users also put their money behind her, saying she would win the competition.

#Thapelo did the things tonight 👏🏾👏🏾👏🏾 #idolssa I fell in love with the song again!😍 pic.twitter.com/p2KNrrLPhe

#IdolsSA
Thapelo really killed the performance 🔥🔥🔥🔥🔥❤️👌👌. I guess we already have the WINNER

There was also massive love for Nomthandazo “Tee” Xaba and Mthokozisi Ndaba who fans claimed may also walk away as this season’s winner. Who is your money on?

#IdolsSA Tee Mthokozisi and Thapelo big ups you guys have my vote thank you for entertaining us pic.twitter.com/dT8IFDL7GN