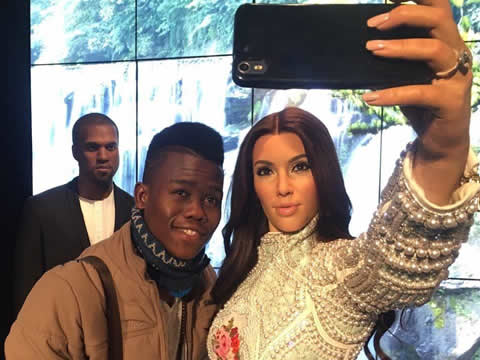 Idols SA Season 13’s Top 3 contestants and our presenter ProVerb are out there in London, United Kingdom living large.

Here we are with yet another update of what they’ve all been up to on day 2 since they landed in the Queen’s territory.

Well another day, another adventure, Mthokozisi, Paxton, Botlhare and ProVerb hit up Madam Tussauds in London and struck a pose with wax figures of some of the most iconic celebrities and characters which included Kim Kardashian West, Lady Gaga, Shrek, Kanye West and many more. 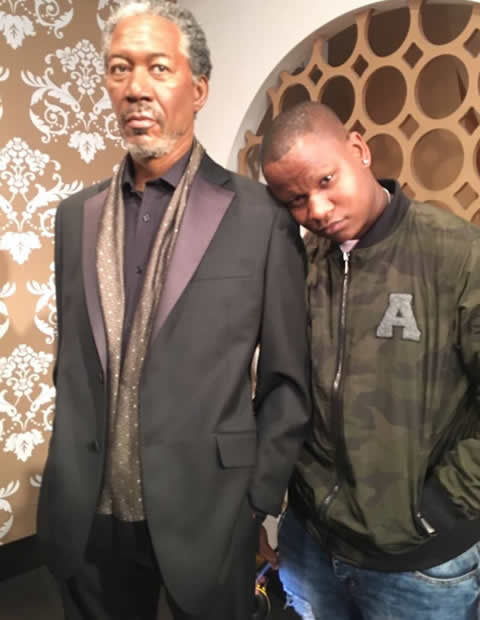 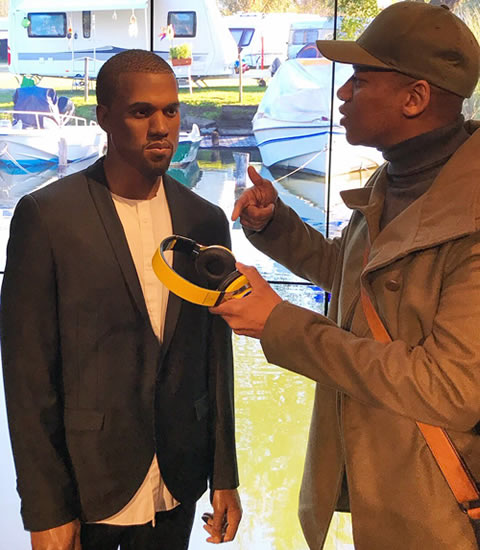 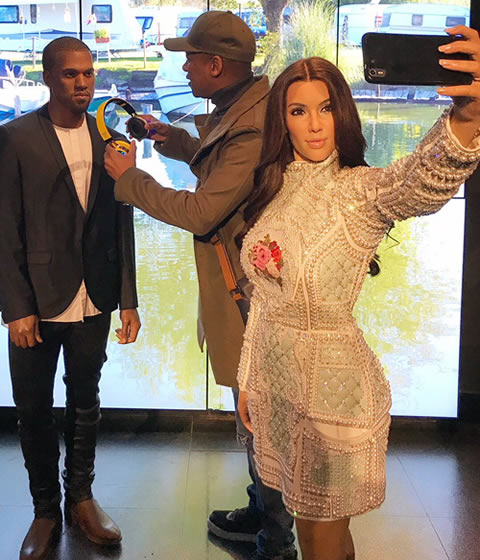 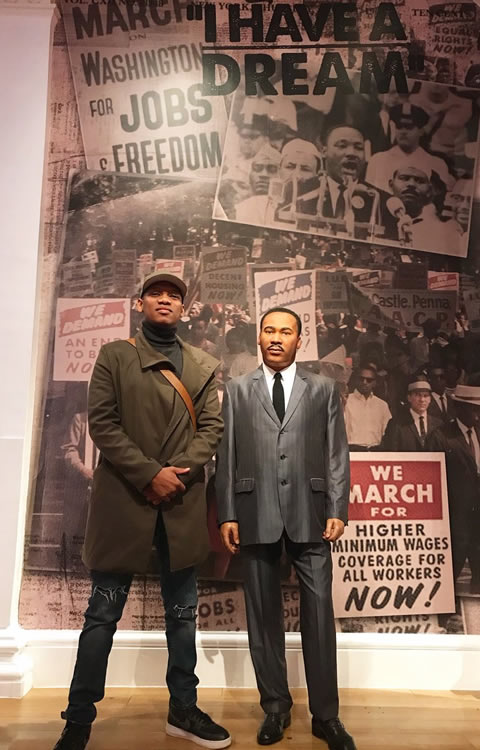 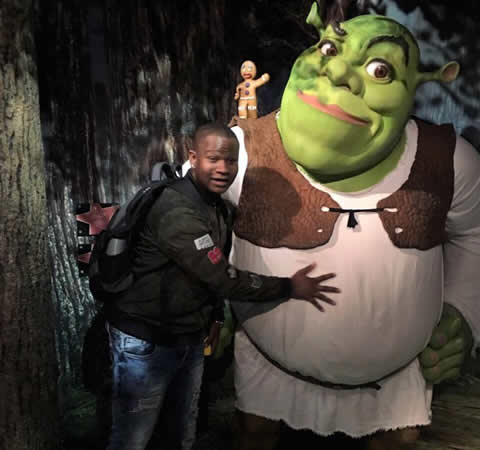 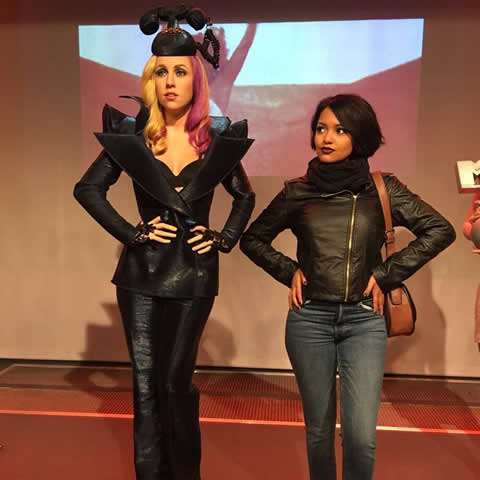 The Idols SA Top 3 and ProVerb also recreated The Beatles’ “Abby Road” Album Cover, at the exact same pedestrian crossing where the original was shot. 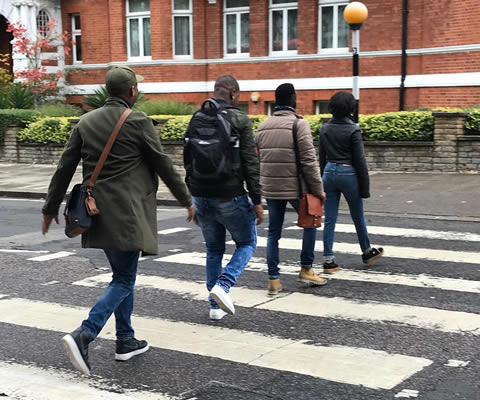 ProVerb also spared some time and visited the iconic Abbey Road Studios where The Beatles, Pink Floyd the Hollies and many others recorded classics including Gnarls Barkley and Kanye West. 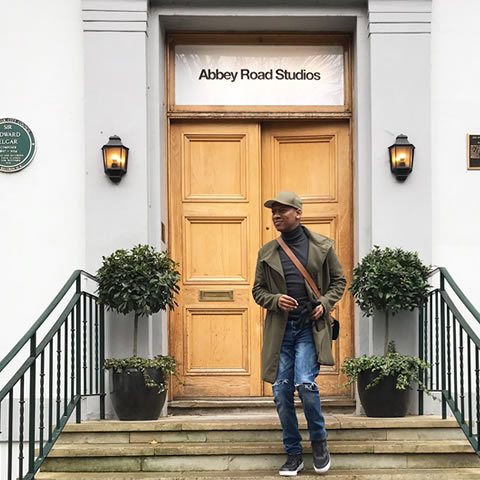