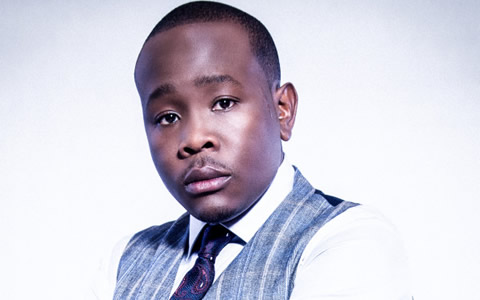 Musician and Idols SA 2012 winner Khaya Mthethwa has done a full 360 degree turn since he won Idols SA in 2012‚ when he decided to go back to singing gospel music because he didn’t connect with other genres.

Speaking to TshisaLIVE‚ Khaya explained that as a musician he knew he could tackle any genre he wanted but deep down he always knew that gospel music was connected to his purpose on earth.

“It was and just is who I am. I could have easily continued with pop music or soul or whatever‚ but I didn’t want to do something I wouldn’t be able to come back from. Gospel has always been part of my story‚ my identity and I always knew God had placed me here for a reason‚” he said.

Khaya‚ who recently returned to the singing competition as a judge‚ said he was never after being a star and was just searching for a bigger platform.

He added that going back to gospel music also helped him sharpen his musical abilities and opened other doors for him.

The musician-turned-presenter currently has two shows on air‚ which he believed confirmed that he was always on the right path. Khaya presents SABC’s Gospel Avenue and BET’s Rhythm & Gospel.

Who has what it takes to impress the judges and grab that all-important Golden Ticket?