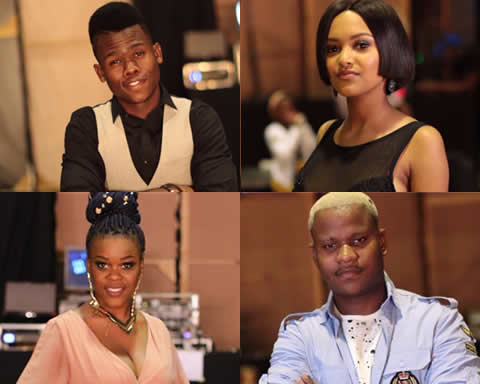 So after you the fans took part in the voting this week, Idols SA 2017 Top 4 contestants have finally been revealed.

Actually there’s just three weeks left before we have the Idols SA season 13 grand finale and as expected, our top 4 have now been revealed thanks to you the fans for voting for them.

Congratulations to these four contestants and please don’t forget to VOTE them into the Top 3 when lines open soon.

Mean while Faith Msibi (25) was sent home meaning she even didn’t perform the two songs that she had been preparing for all week long, we wish her the very best in her next chapter.

Remember, there are three ways to vote – Web, mobi and SMS.