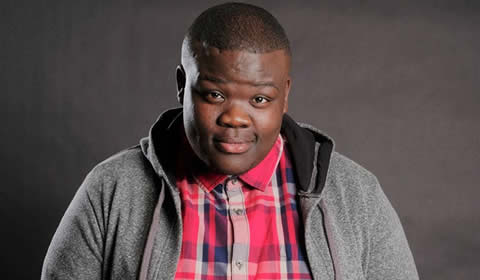 Lindo has won the Idols SA judges over with his voice and charisma.

The promising singer is much more determined than ever to go all the way to the top after crashing out during Theatre Week in Idols SA Season 12.

Lindo managed to make it into the Idols SA 2017 Top 6 contestants but unfortunately he couldn’t go further as he failed to make it to the Top 5.

Keep in touch with Lindo by following him on social media through the below links: