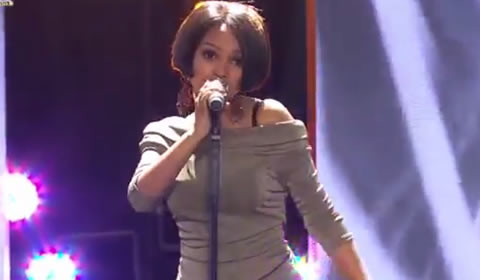 Paxton gave us a sassy and sophisticated cover of ‘In Common’ by Alicia Keys but still brought the energy.

Watch Paxton performing ‘In Common’ below: