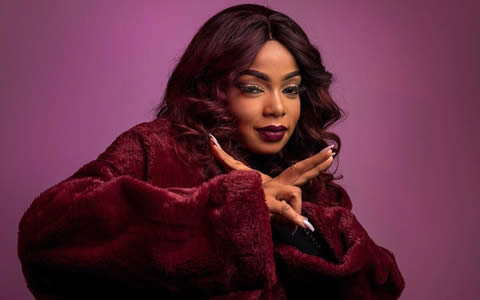 South African’s love Shekhinah, and now the rest of the world will have the opportunity to see why.

The singer, who recently released her debut album Rose Gold, announced on Instagram that Sony Music will now have international release dates for her album.

But that’s not all, according to the star Apple Music France has also play listed the album.

Sony Music has prioritized #RoseGold globally we will now have International release dates 😊🥂 Apple Music France has also playlisted RoseGold 💁🏽 I realized I bearly share my accomplishments with you guys 😵but we’ve earned our bragging rights 😘😘Tickets for the show in my bio 🥂🥂🥂 have more good news but I’ll take it slow!📸: @elizabethdonnell