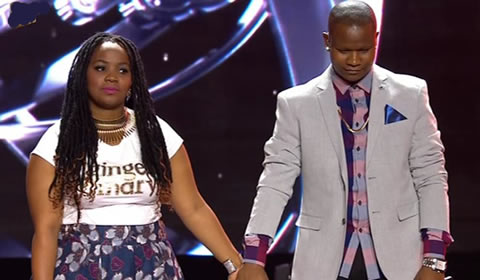 Yesterday’s live show was one of the best since Idols SA season 13 started, Faith Msibi was booted from the show and our Idols SA 2017 top 4 contestants had killer performances.

Here’s a recap of last night’s live show just in case you missed anything;

Our live show started with a superb performance from Killer Kau and Mbali performing their hit song “Tholukuthi Hey” while Euphonik was also in the building doing what he does best. 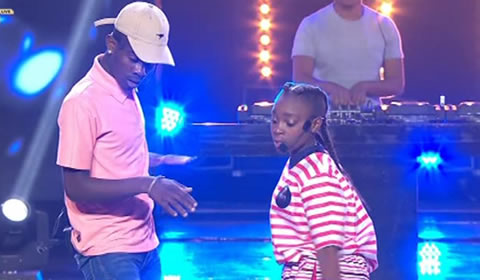 So by a show of ‘Likes’, who was on their feet during Killer Kau and Mbali’s dope performance? Now that’s how you kick off a live show.

Then our Idols SA 2017 top 5 contestants had a quest for “Freedom” ala Pharrell Williams, although it was too bad that by then someone was actually performing for the last time. 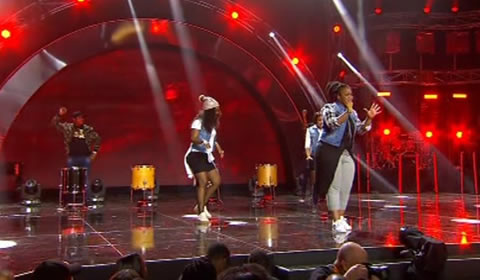 Botlhale lit the stage first with his rendition of ‘One Of Us’ by Joan Osborne. 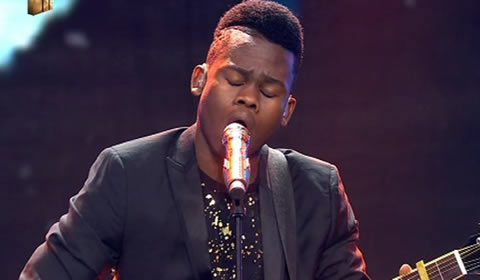 Phindy then sang Ringo’s “Sondela”, released in the year she was born to celebrate being voted into Idols SA 2017 top 4. 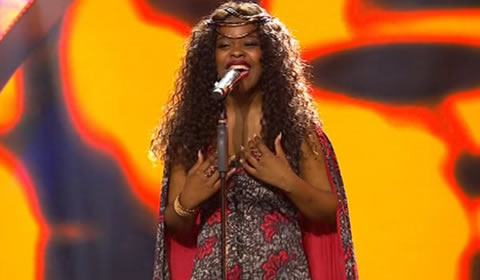 And then making it three out of four in the Idols SA 2017 Top 4, Paxton sang her first song of the night which was “I Turn To You” by Christina Aguilera. 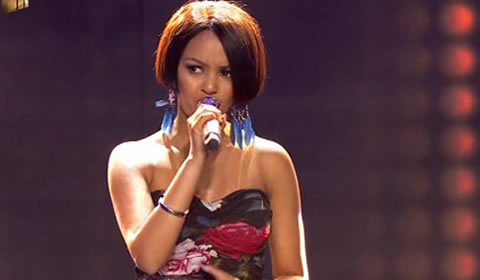 Mthokozisi then performed his rendition of Boyz II Men’s “It’s So Hard To Say Goodbye” after making it into the Idols SA Top 4, “Wenze umsebenzi ka Thixo” is what judge Unathi said of his performance.

At this moment it was so unfortunate but we had to say goodbye to Faith who has actually had a sensational run on season 13 of Idols SA.

Charlie Puth’s “One Call Away” then got Botlhale‘s treatment after which Phindy performed her own interpretation of Beyoncé’s “I Ain’t Sorry”.

Next on stage was this season’s youngest Idol, Paxton who received a “Wuuu Shem” from judge Somizi for her rendition of Alicia Keys’ “In Common”. 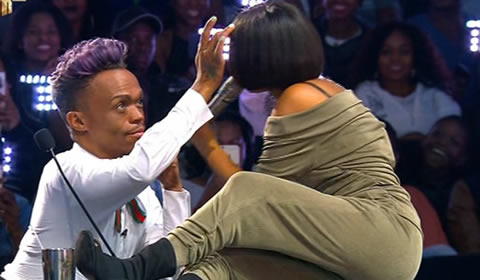 Mthokozisi then stepped on stage to perform Justin Bieber’s “What Do You Mean” and what do you know, he also received a “Wuu Shem” for his killer performance. 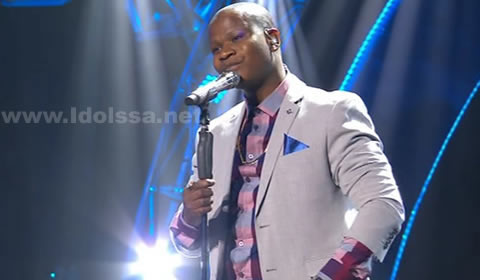 Voting lines are now open, make sure your favourite Idol books a spot in the Idols SA 2017 Top 3 by utilising all the three ways of voting (Web, Mobi and SMS) before Tuesday at 22:00.

Also remember that you have 100 votes per platform.