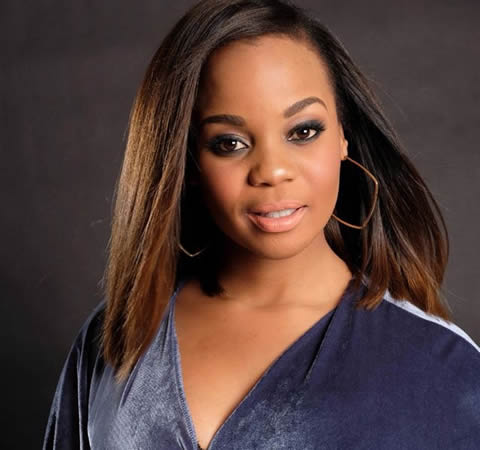 Nomthandazo studies Drama at UKZN and when auditioning for Idols SA 2017 in her home city, the lass said she aspires to be a triple threat as a singer, actress and dancer.

Keep in touch with Tee by following her on social media through the below links: