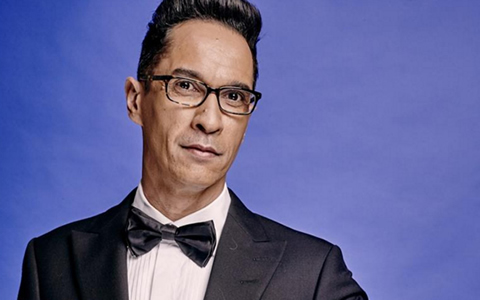 After studying Political Science at the University of Cape Town, Randall Abrahams launched his prolific career in broadcast radio in the Mother City as the station manager of Good Hope FM during the mid-90s.

He then moved to Johannesburg and was part of the team that set up the youth radio station, YFM.

Randall moved back to the SABC in 2002 assuming the position of General Manager: Commercial Radio which saw him head up 5fm, Metro FM and Good Hope FM until 2006.

He also consulted on various radio and entertainment projects from mid-2006 and was CEO of the MTN SAMAs in 2011 and 2012.

In another epic move he joined Universal Music in June 2012 as the Managing Director. He’d later depart after four years but not before expanding business into several African countries such as Kenya, Nigeria, Ghana and Angola.

He’s since elected to focus on a broad range of media and business interests and he remains a respected and accomplished producer in addition to being the founder and CEO of his Digital/PR agency, Total Exposure, which celebrates 27 years of existence this year!