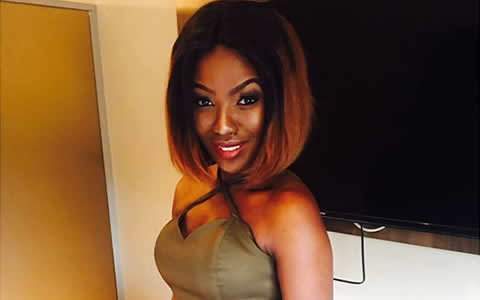 Gugulethu Zulu is a 24 year old actress, singer and songwriter.

She lives in Honeydew and was shooting a musical film when she auditioned in Johannesburg.

Gugu Zulu studied acting at Howard College, UKZN, and says her mom is her biggest fan.

Keep in touch with Gugu Zulu by following her on social media through the below links: