The Best And Worst Of Idols SA 2019 Pretoria Auditions 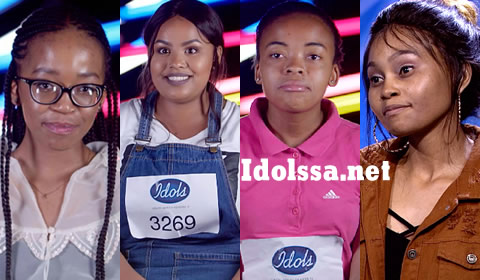 Idols SA 2019 Pretoria Auditions were nothing but fun to watch as Mzansi’s choirs remain undefeated and once again stole the show on the first episode of the 15th season on Sunday.

The hit reality show returned with a bang, with the first round of auditions getting things off the ground.

Somizi Mhlongo and guest judge Ma Rebecca Malope had viewers in fits of laughter with their comments.

One of the stand-out performances from the first episode was the Mzansi Gay Choir, which took people deep in their feels with its performance.

The judges were impressed, with Somizi applauding the choir and giving its members some pointers.

Over on social media, the streets were full of love for the choir and demanded it be fast-tracked to the finals.

They even suggested a world tour.

But it wasn’t all praise, with several acts being made the laughing stock of Twitter for their moemish performances.