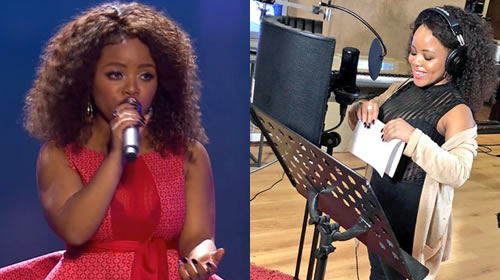 Idols SA Season 14 top 3 contestant Thando Mngomezulu was in studio a few days ago working hard on her debut single, in fact this is the song that can easily elevate her career to new heights.

This 19 year old teenager from Alberton, Gauteng is hoping to replicate a success story like that of former Idols SA contestants who include Karabo Mogane, Mmatema Moremi and Khaya Mthethwa tomention but a few as she hit the booth at Gallo Records to put down the vocals for the single that will be playing on your radios and streaming everywhere in a few weeks to come.

And luckily enough, Gallo Records did everything possible and allowed us access to behind the scenes actions of Thando’s time in their studio.

In fact the official release of Thando’s song is still some ways off so no doubt it’s going to be a long and arduos wait for all her fans but luckily, the good people at Gallo Records also chose to share a small and particularly interesting portion of her recording session to hold us and her fans over till the big debut.

Well the session might only be a few seconds long but even one listen rehashes what we have come to know from watching her week after week – Yanga has come this far thanks to the distinct vocal qualities that will separate her from some of her peers long after Idols SA 2018 wraps and we can’t wait to see her flourish. 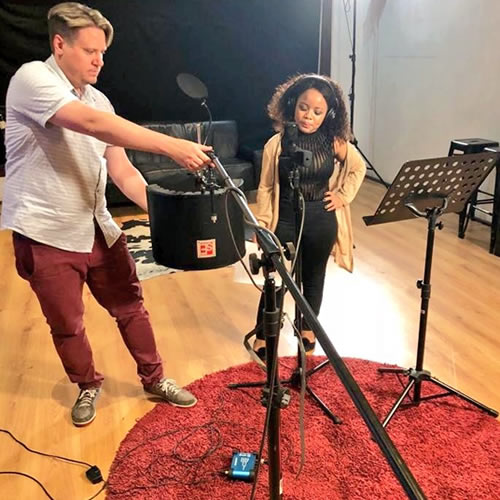 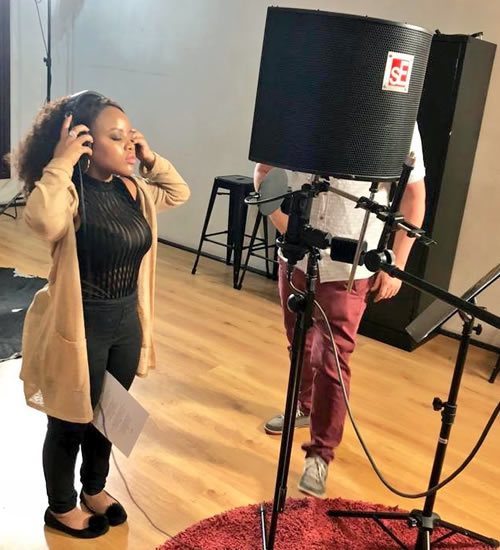 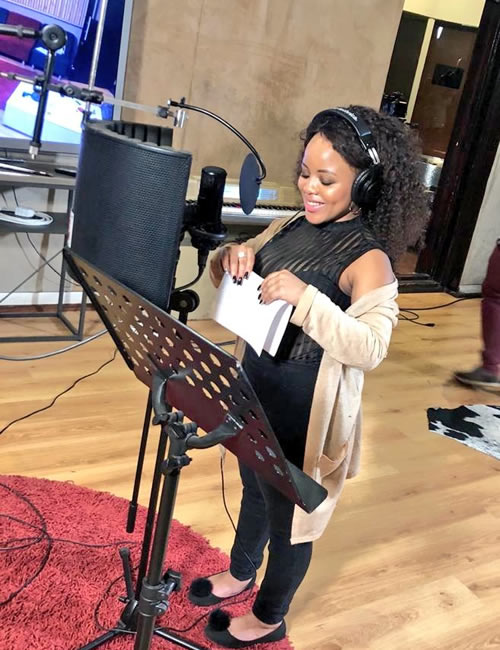 Listen as Thando records his debut single below;